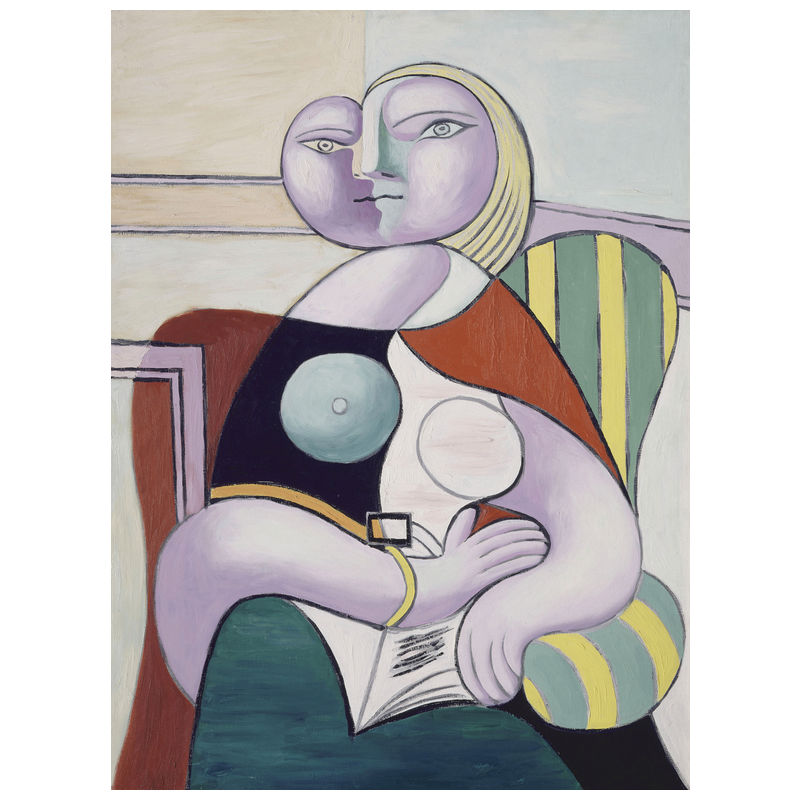 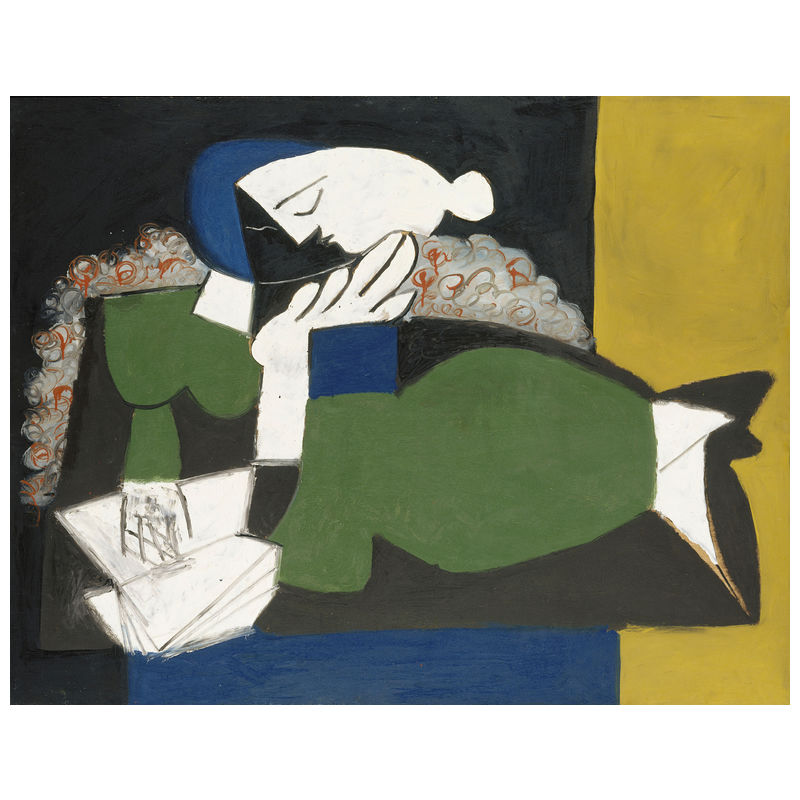 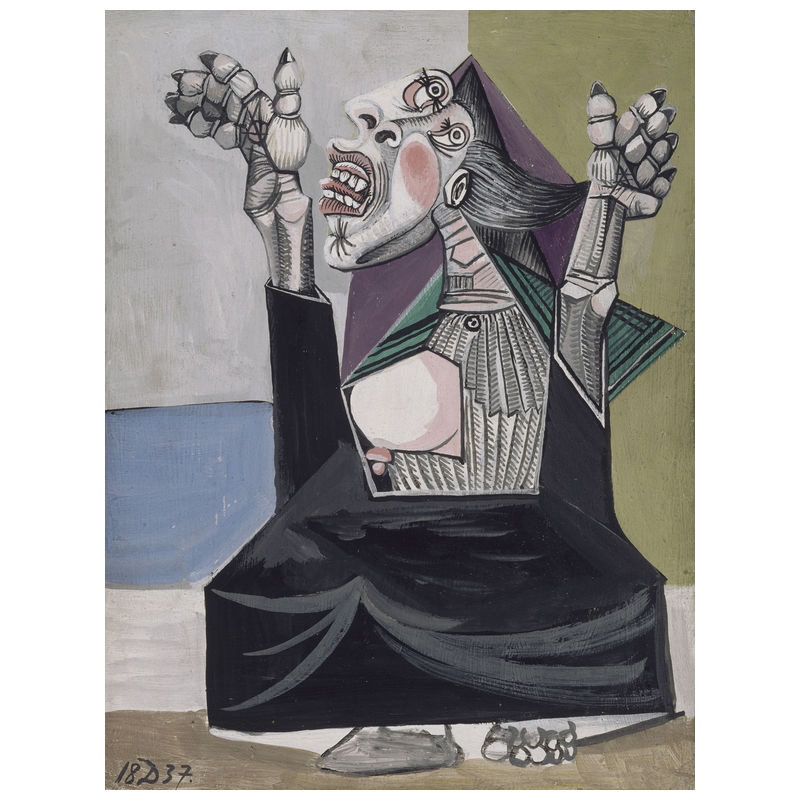 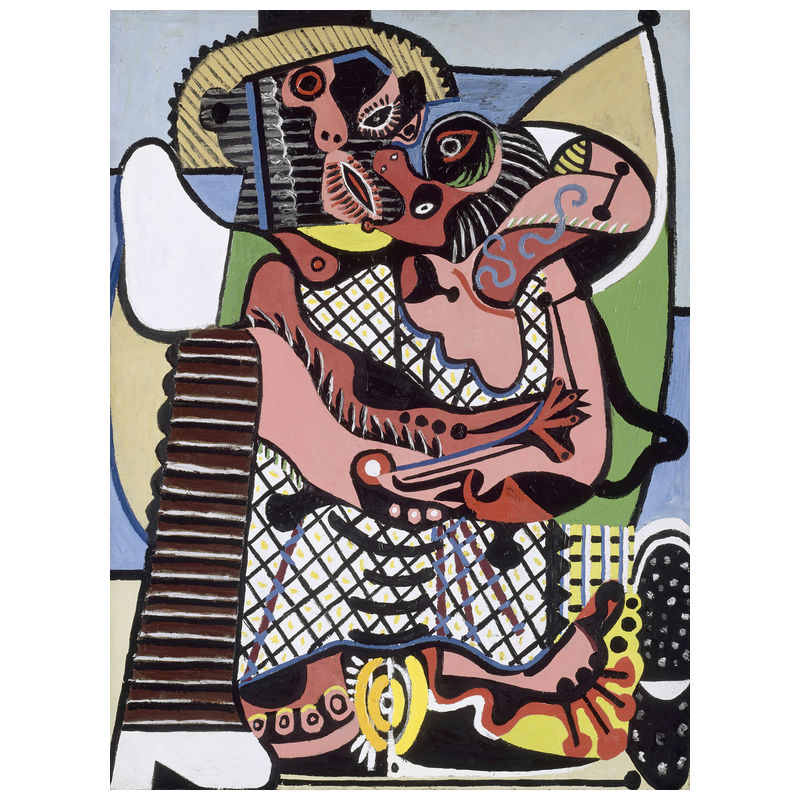 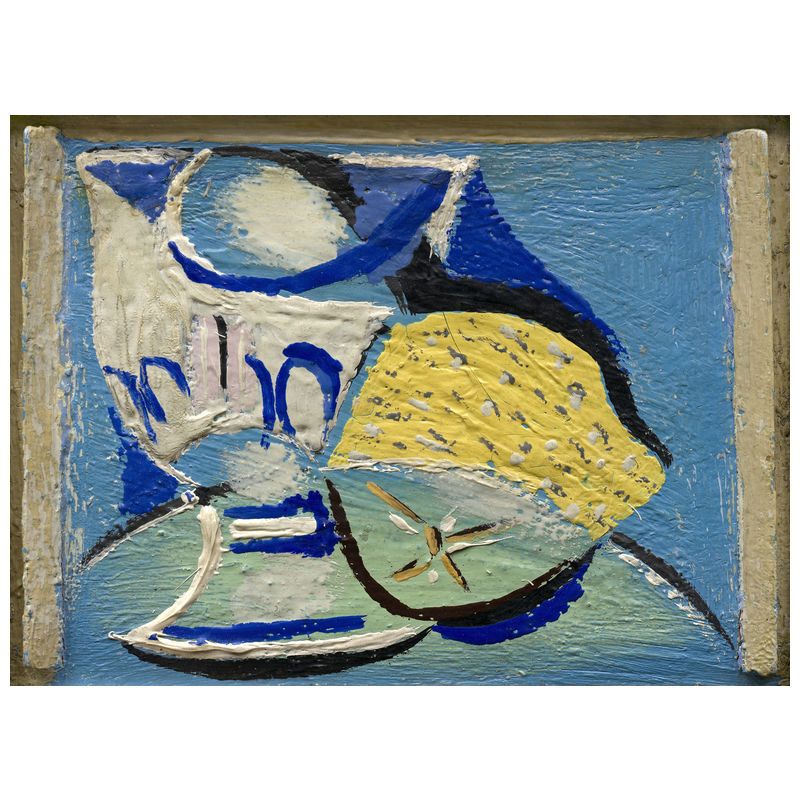 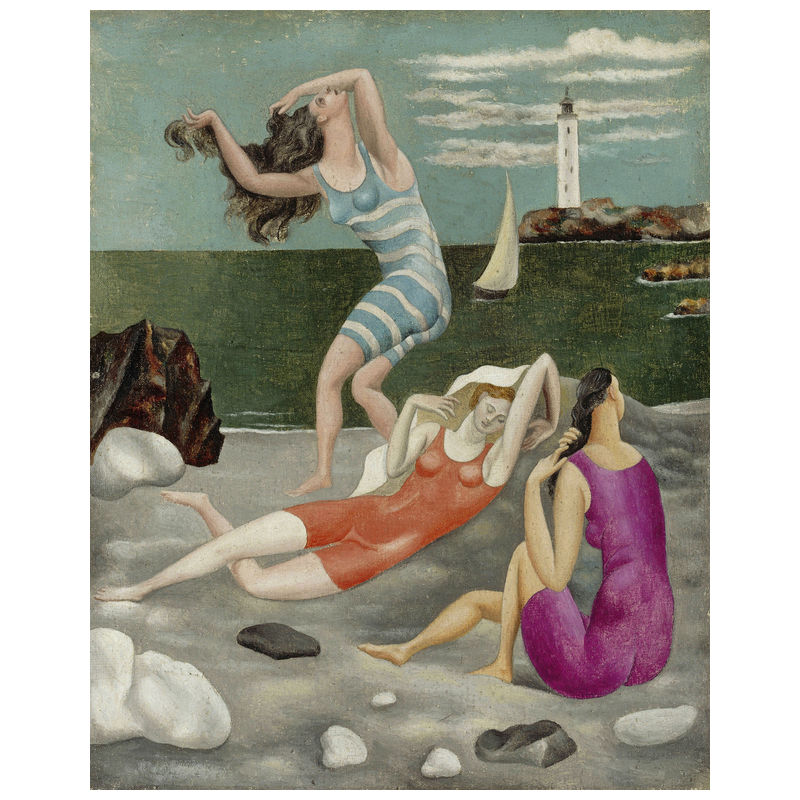 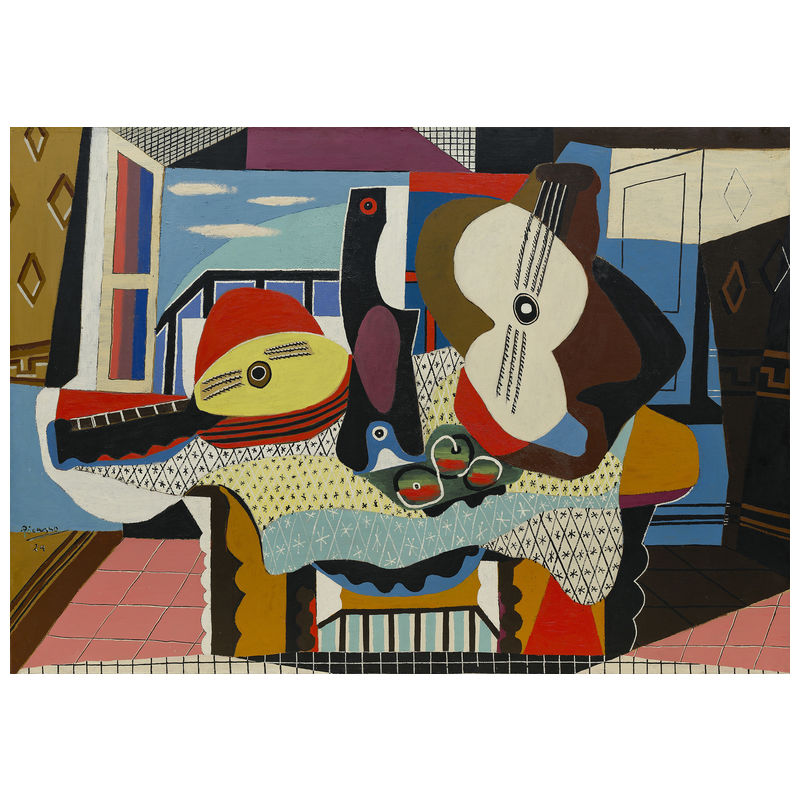 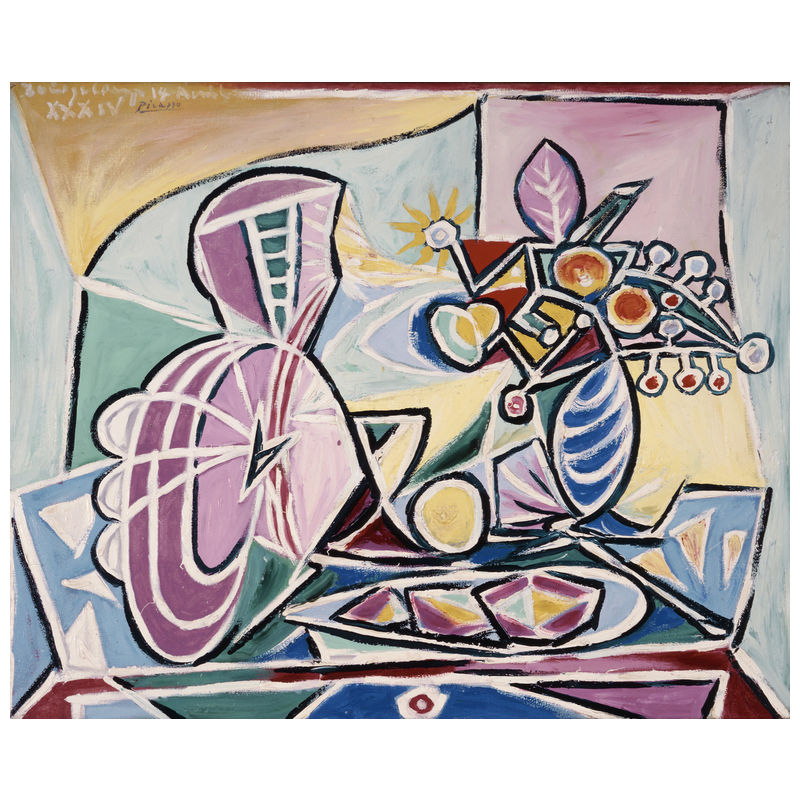 Mandolin and Vase of Flowers 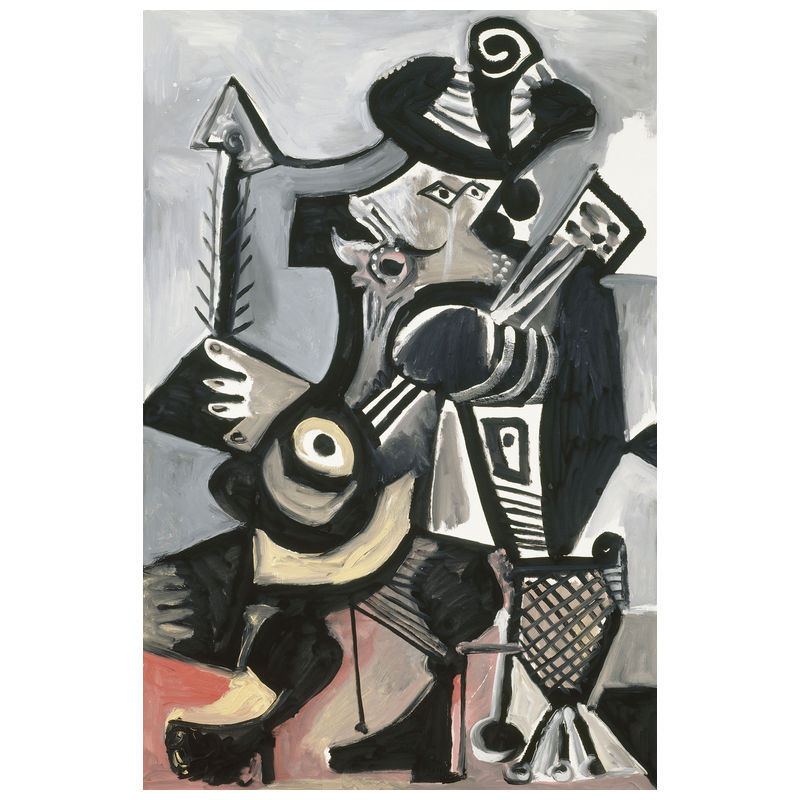 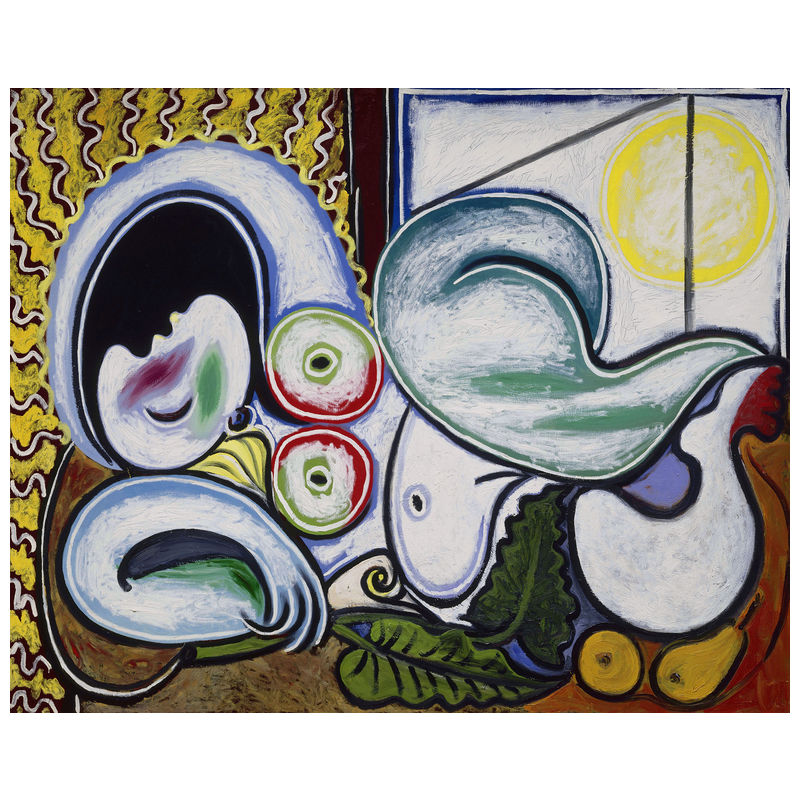 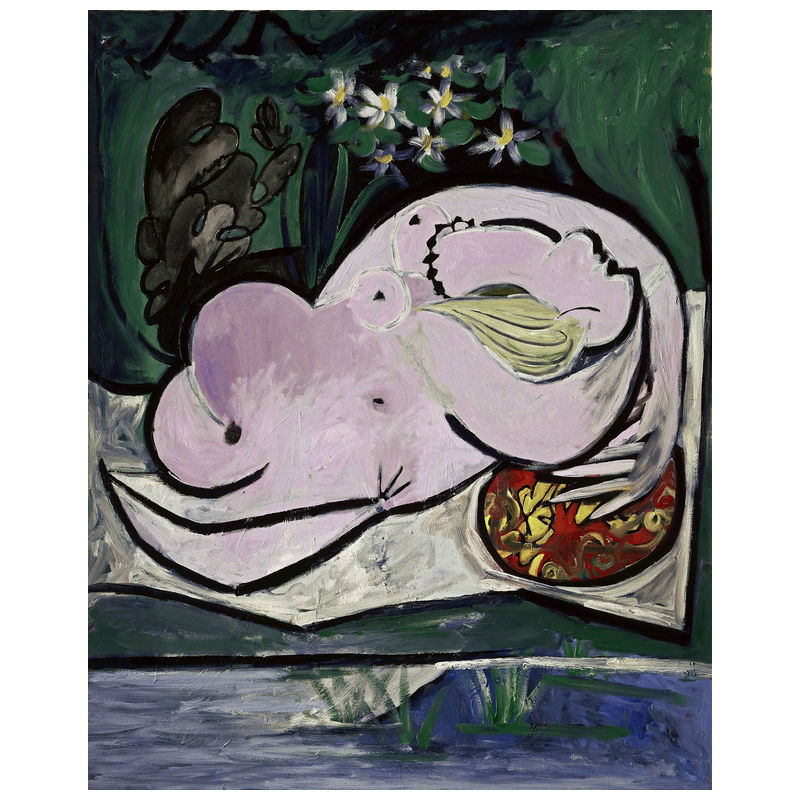 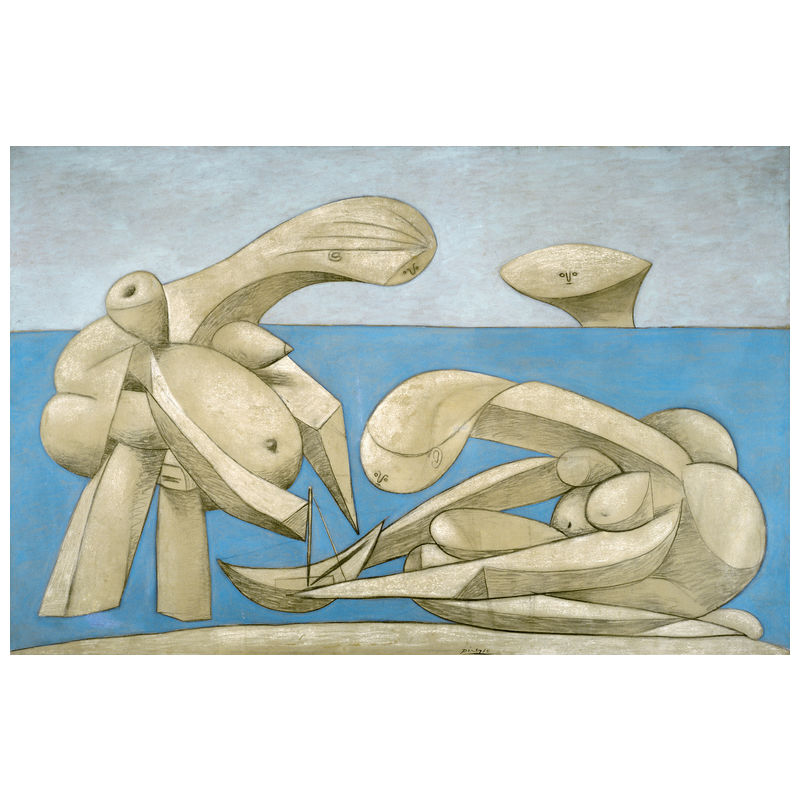 On the Beach (La Baignade) 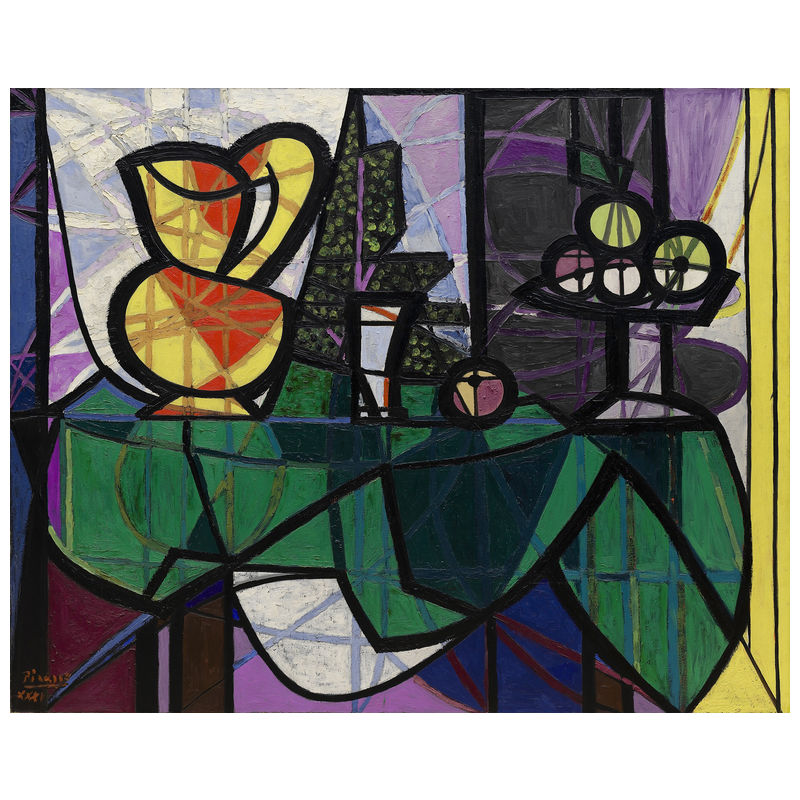 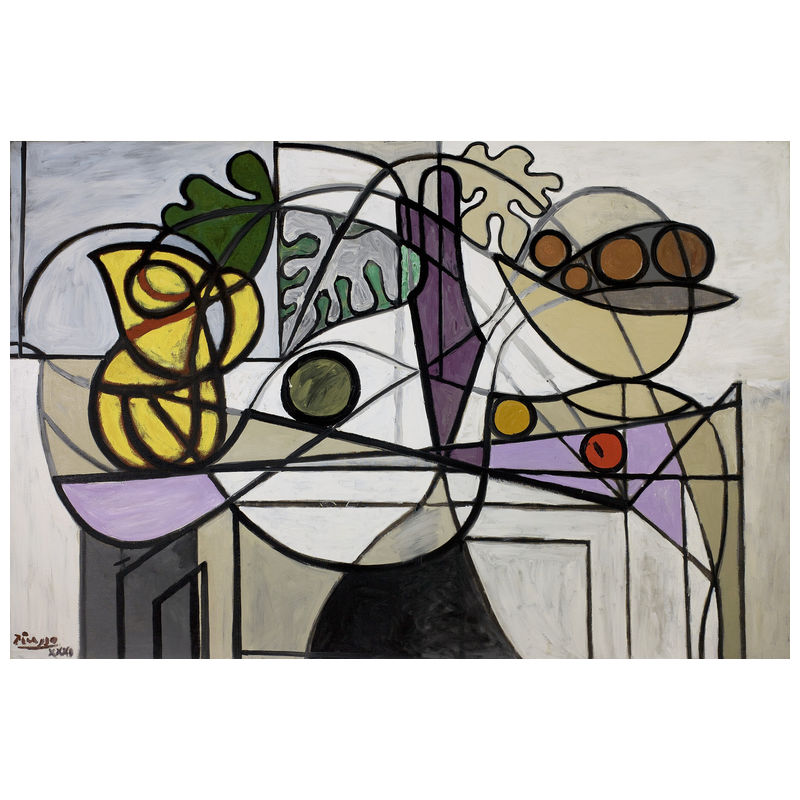 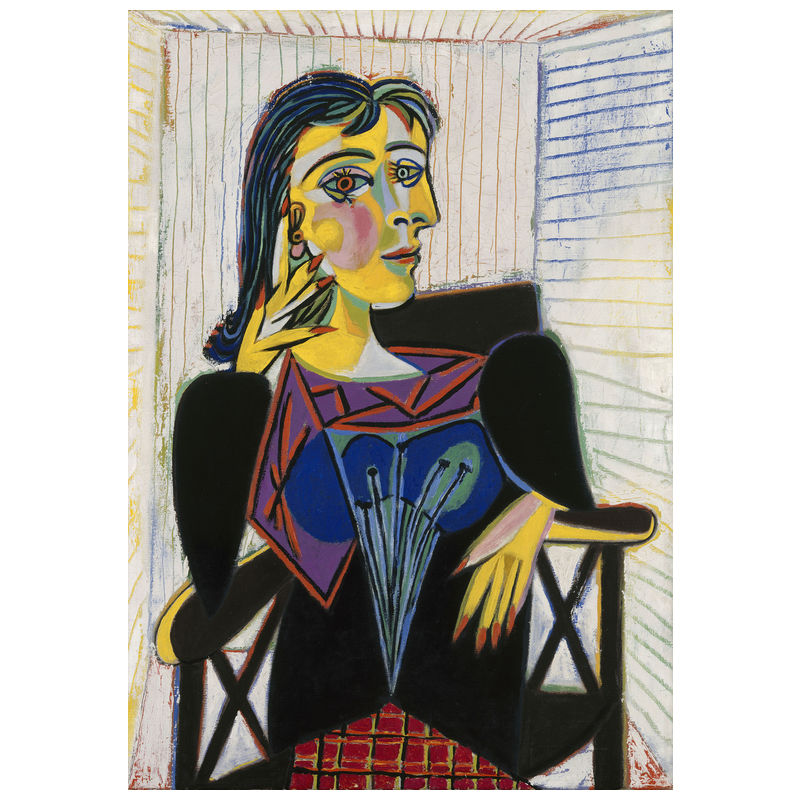 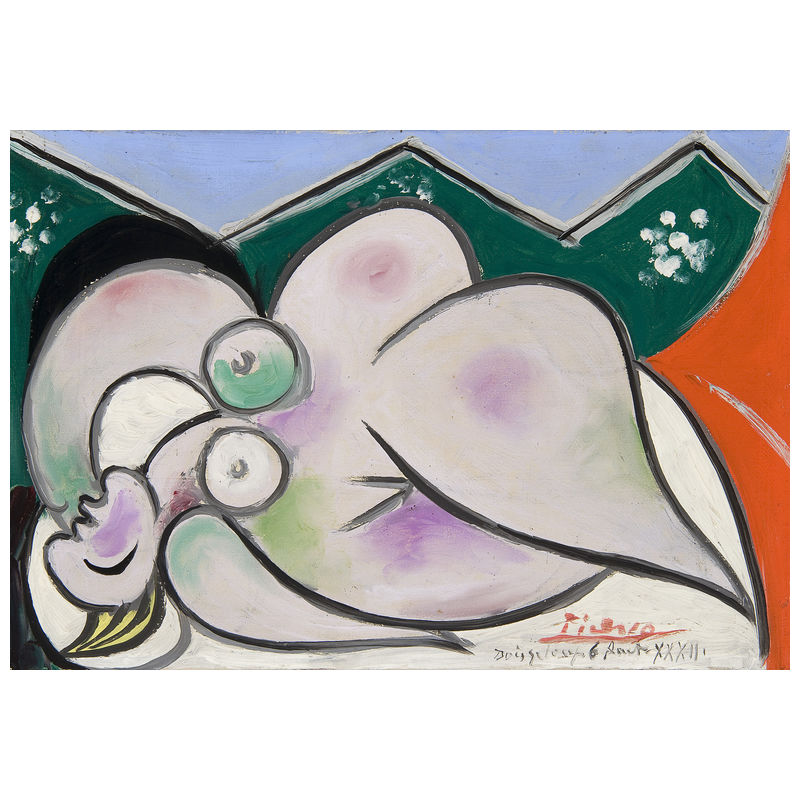 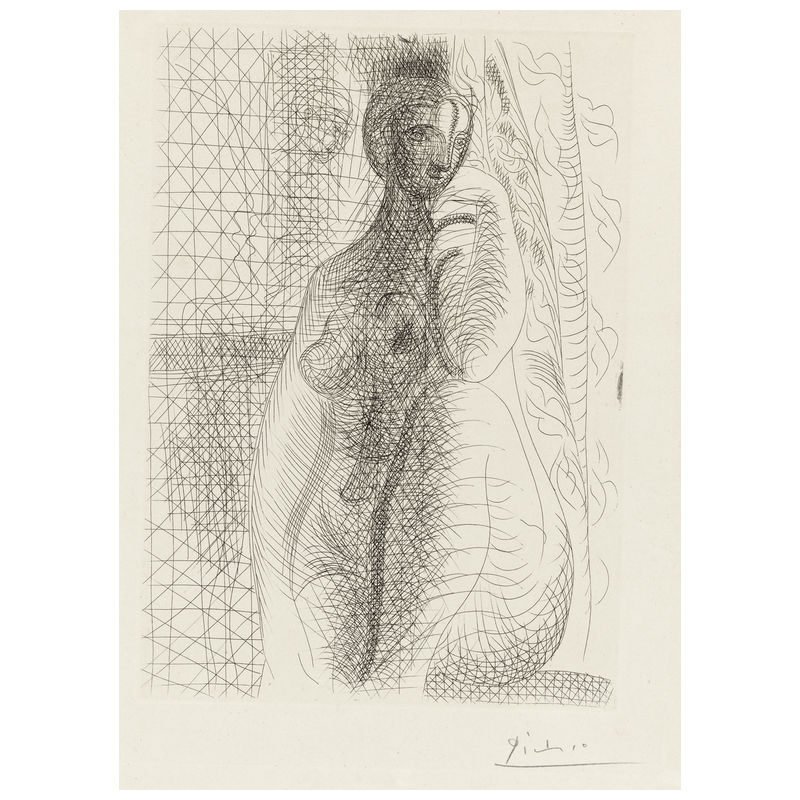 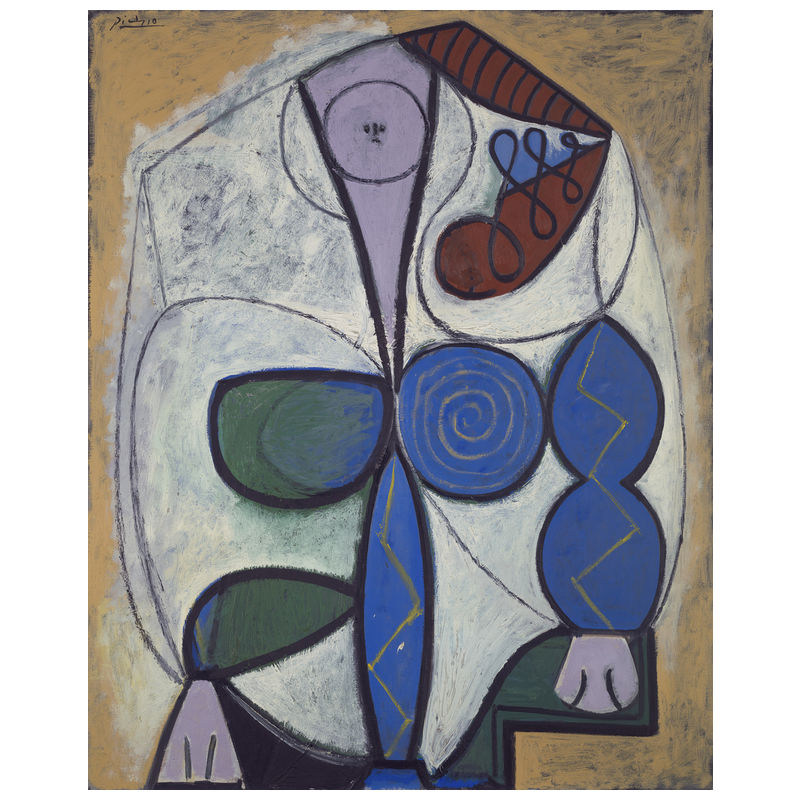 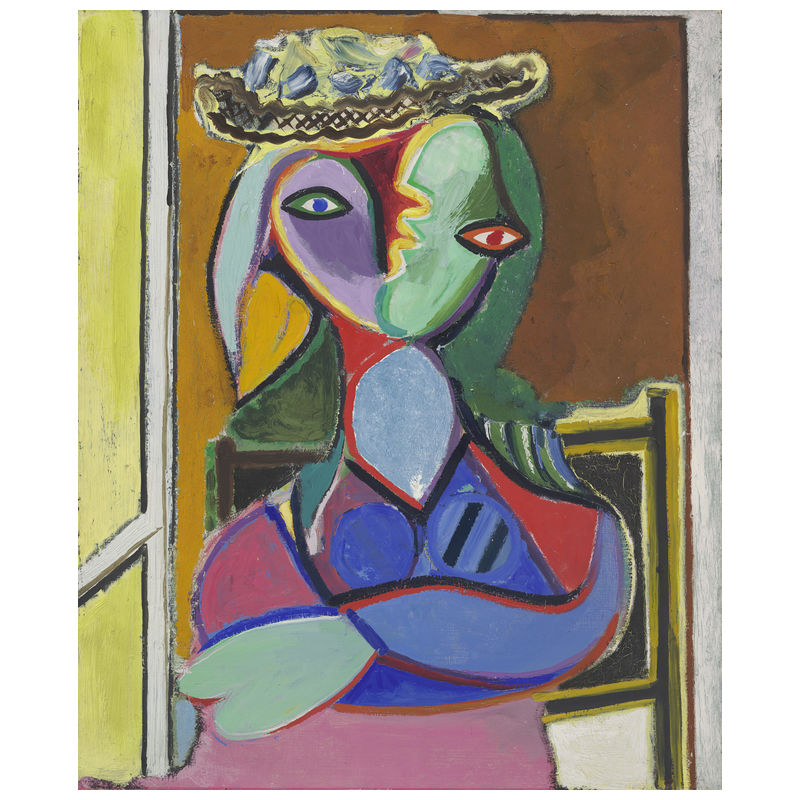 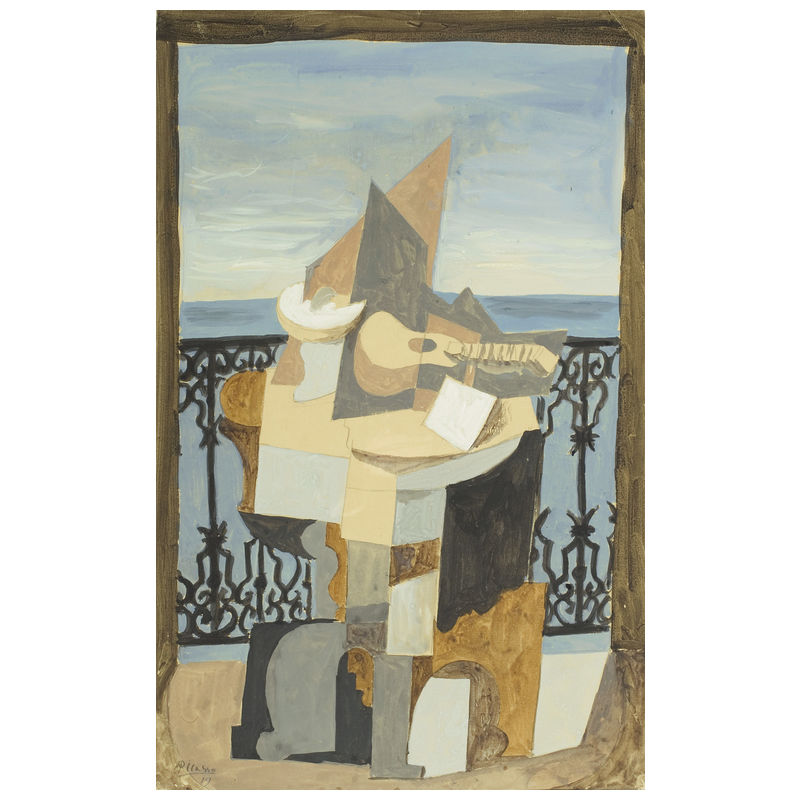 Still Life on a Pedestal Table in Front of a Window 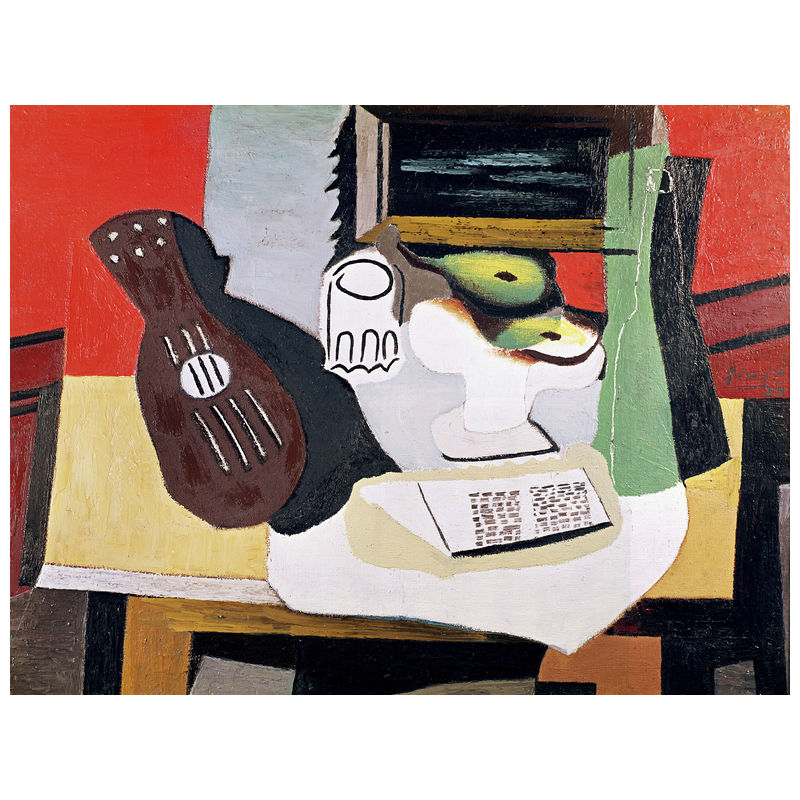 Still life with a Guitar 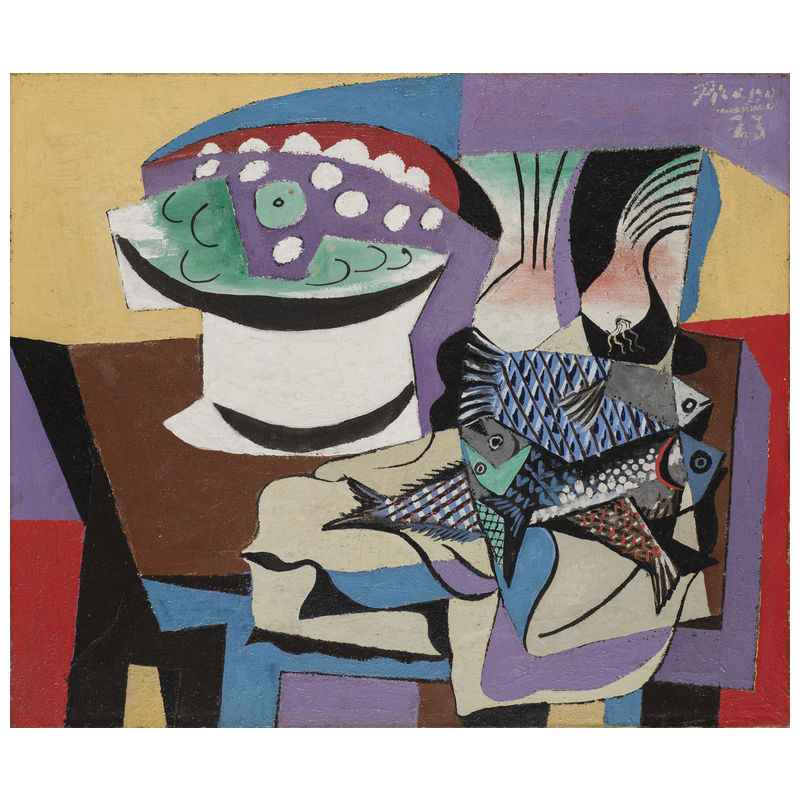 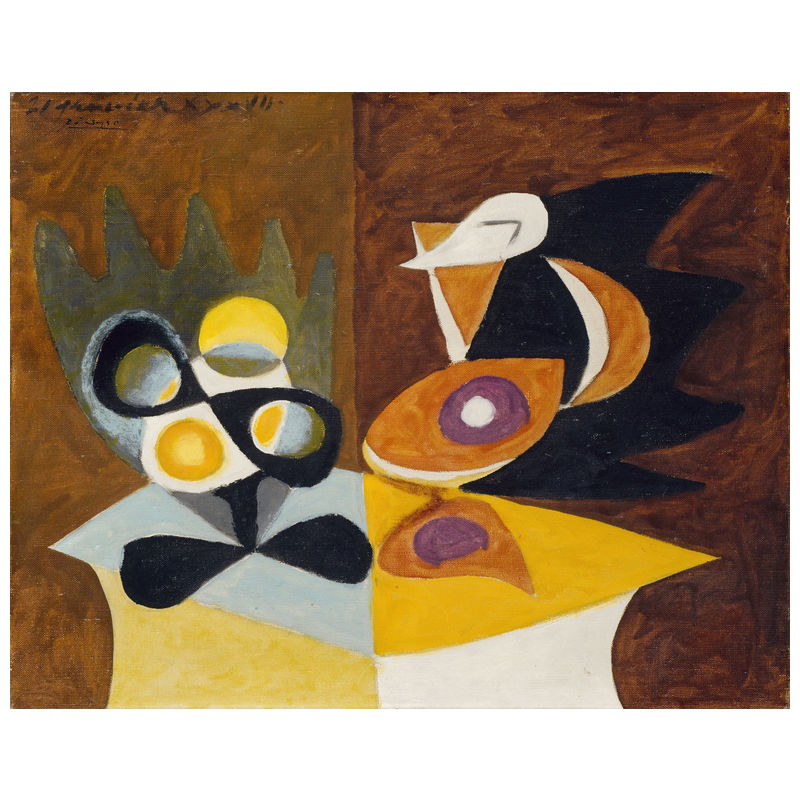