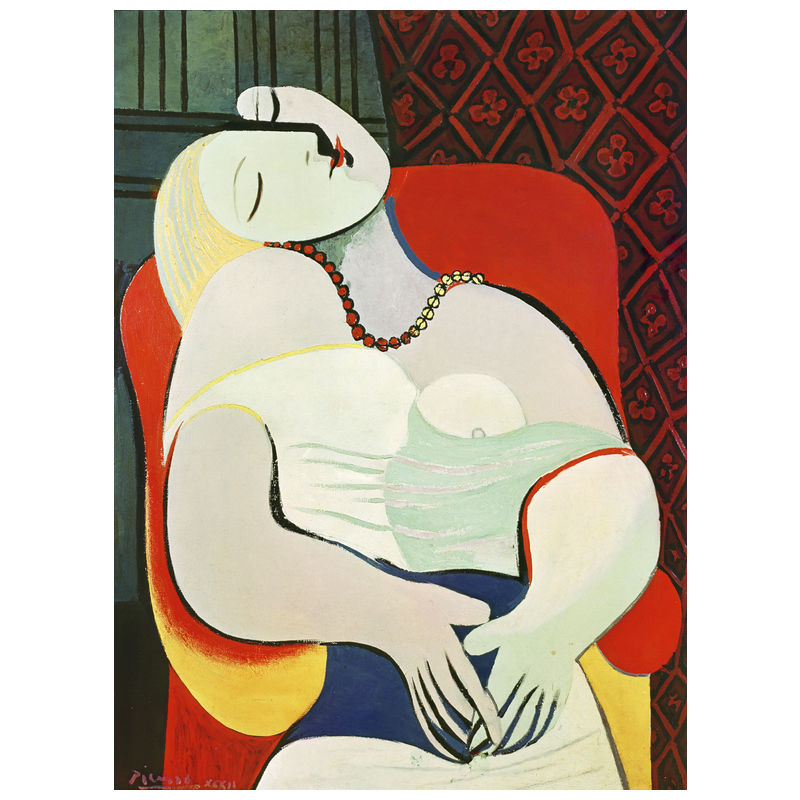 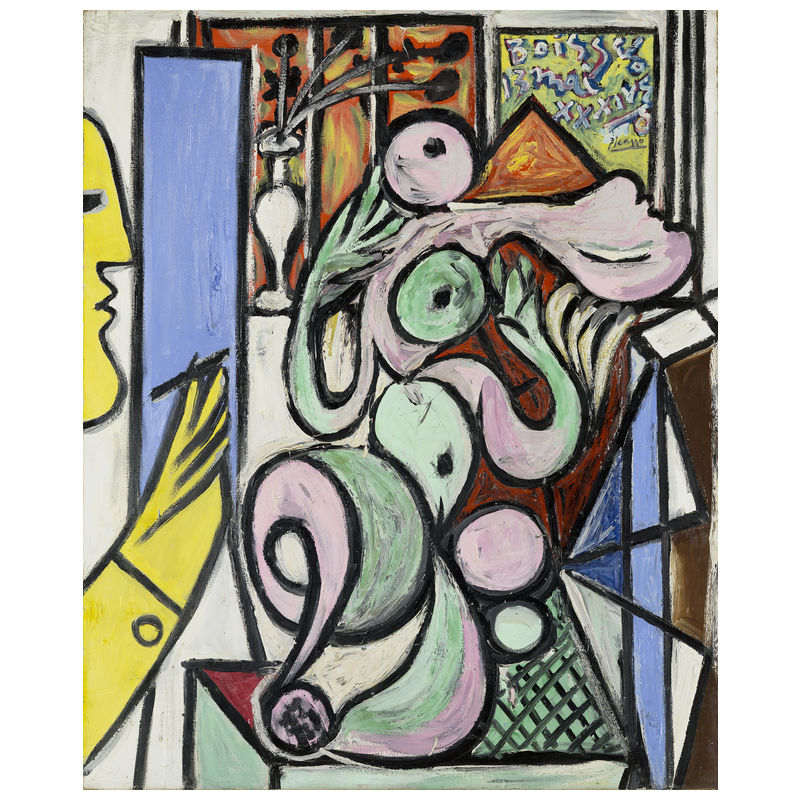 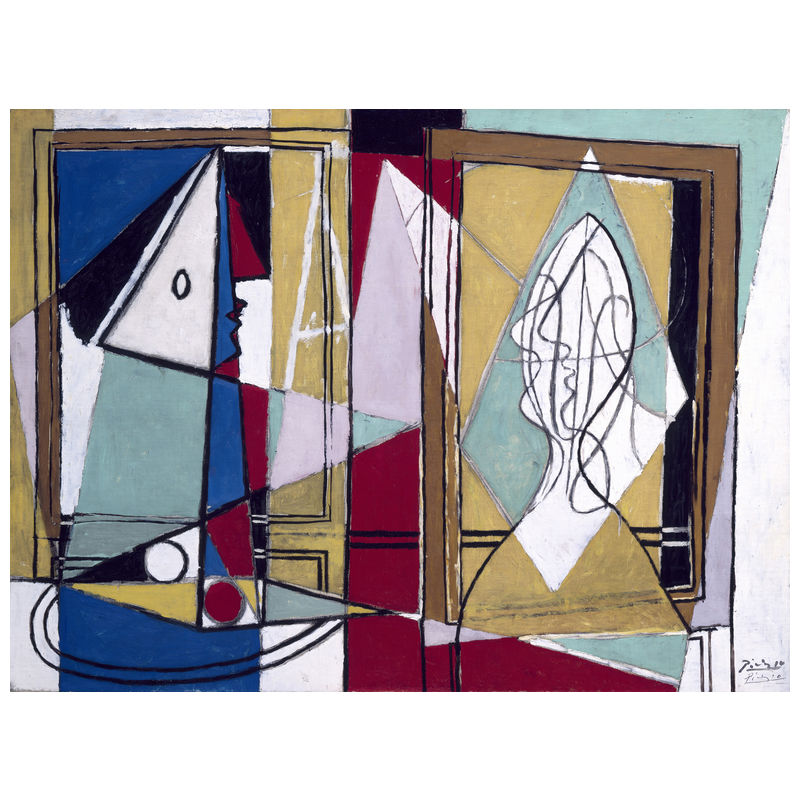 Two Women in Front of a Window

Vase of Flowers and Pitcher 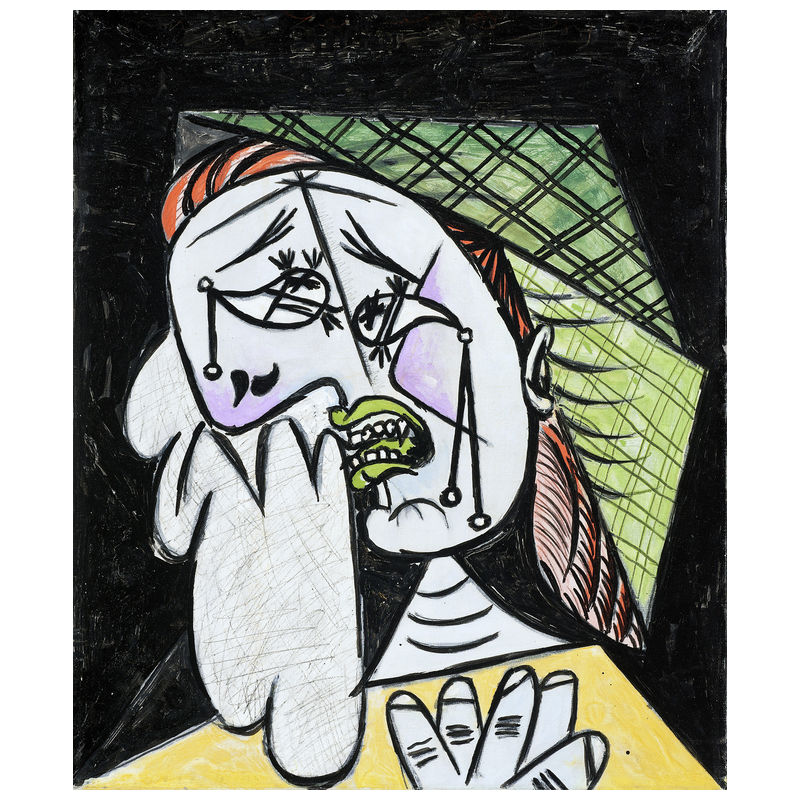 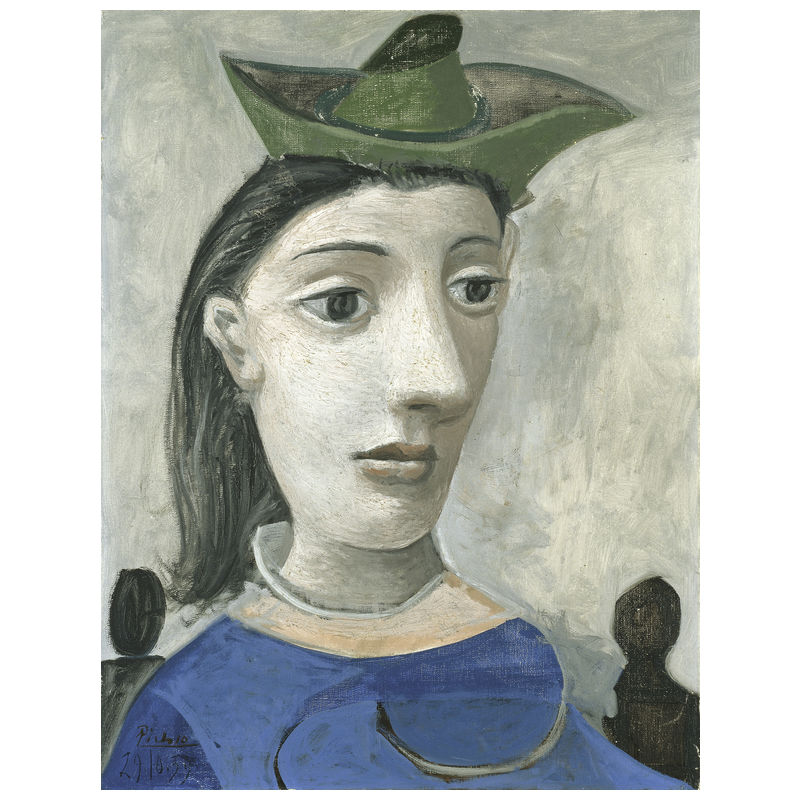 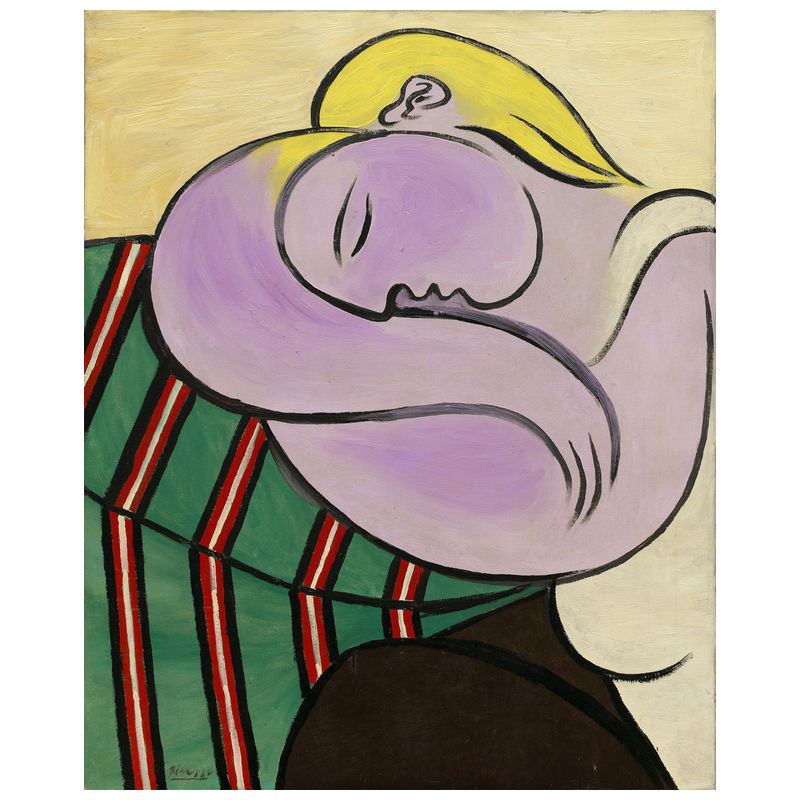