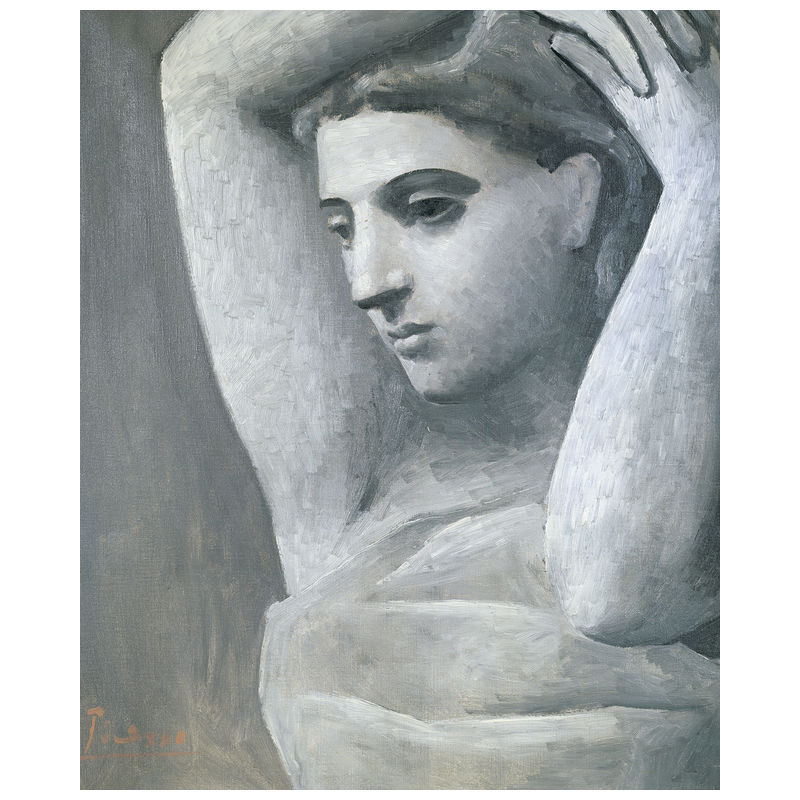 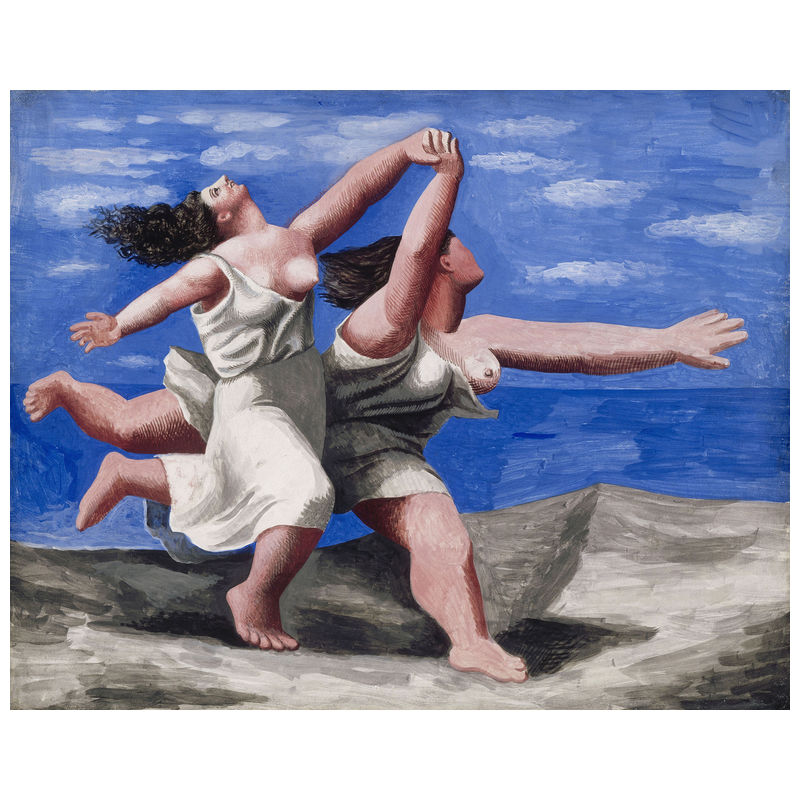 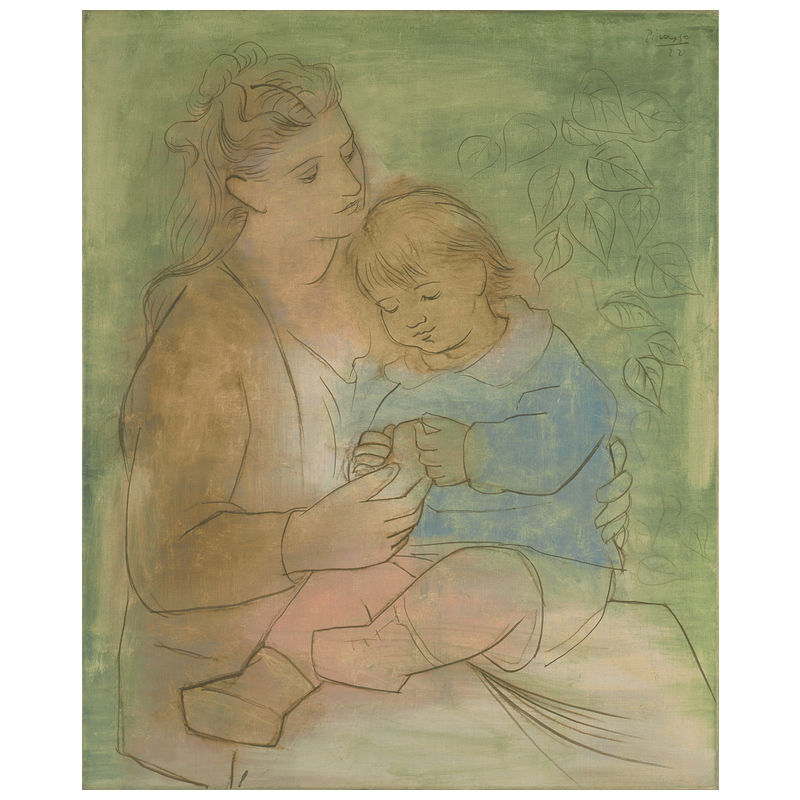 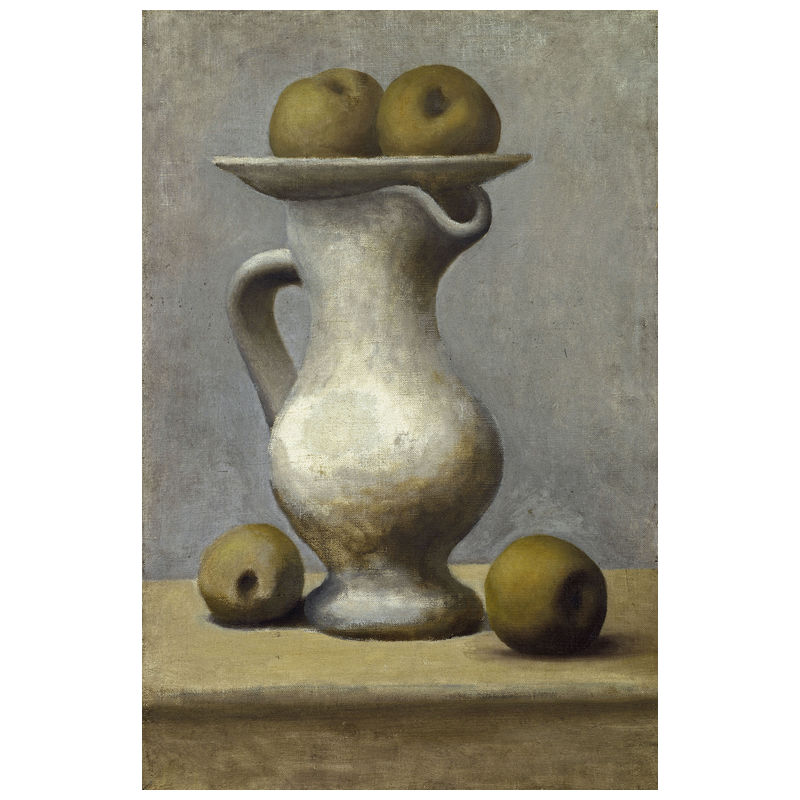 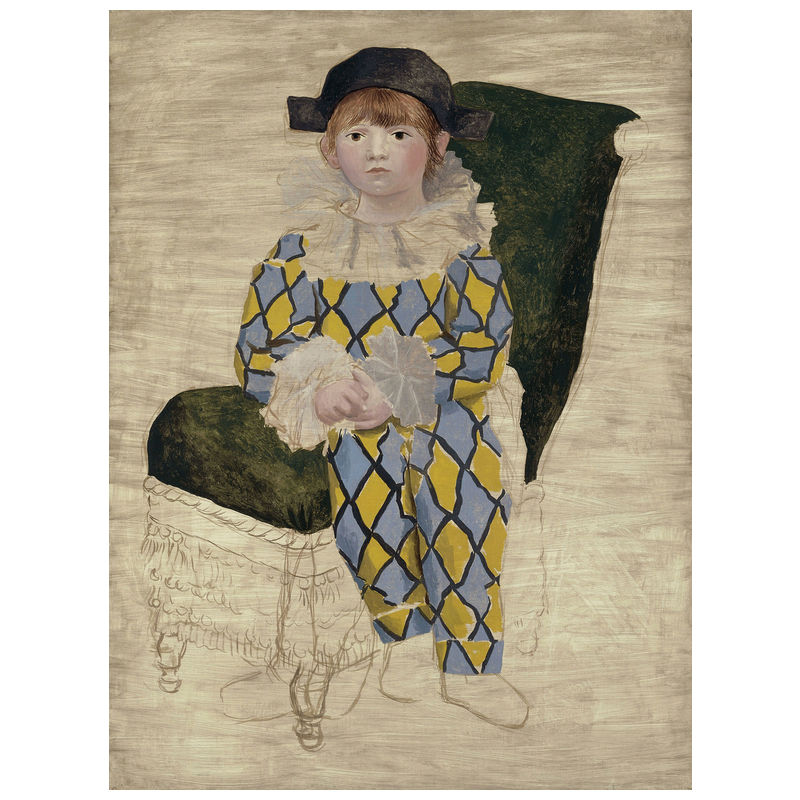 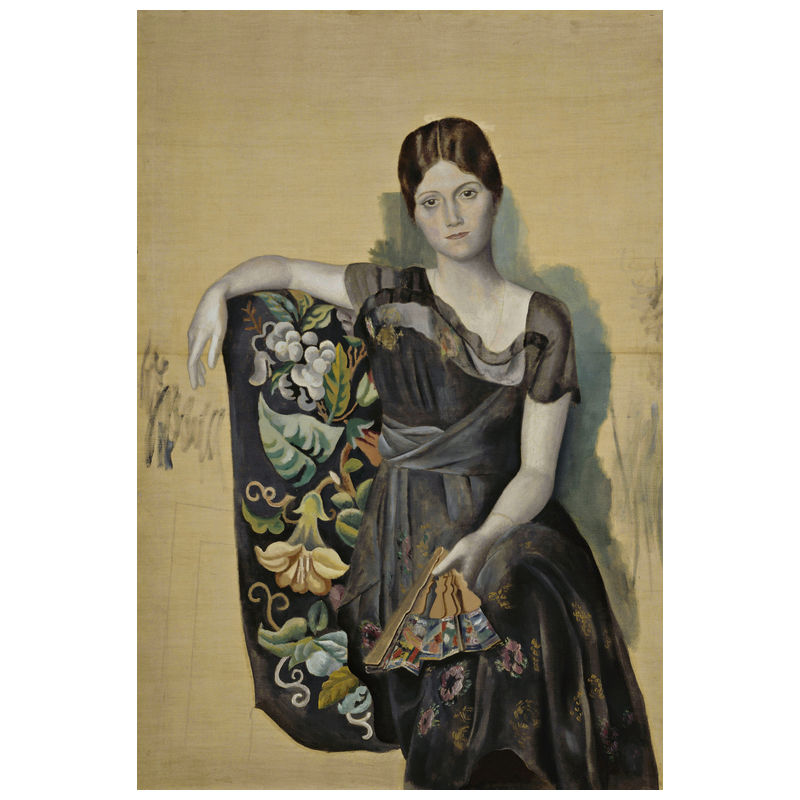 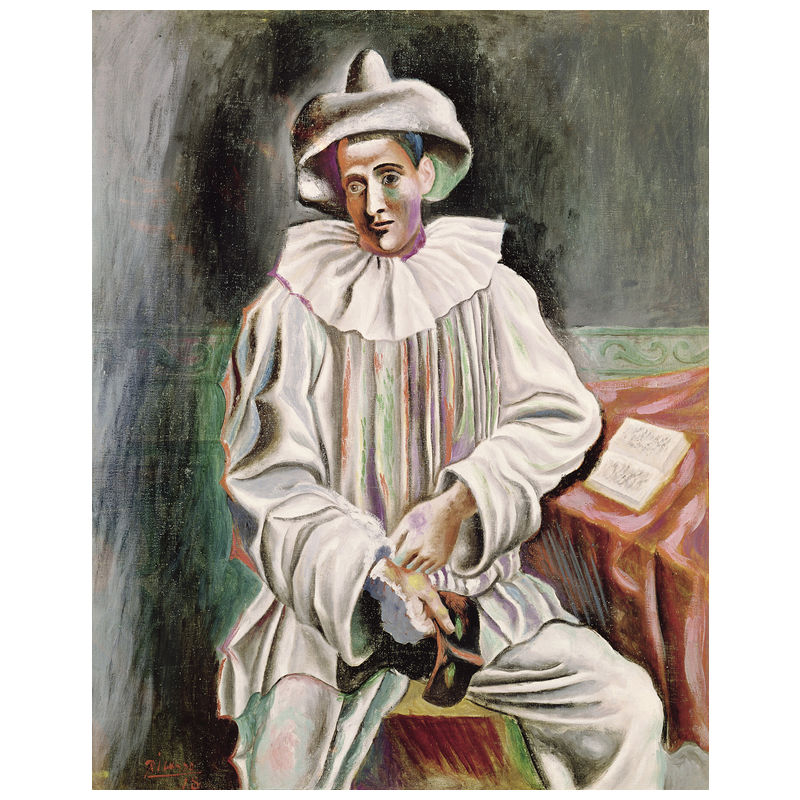 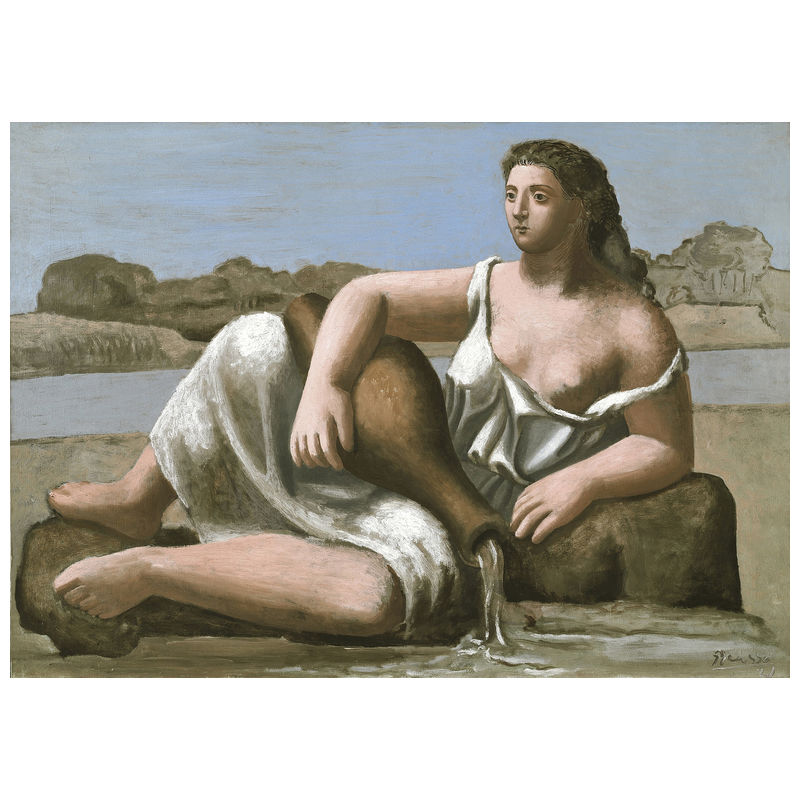 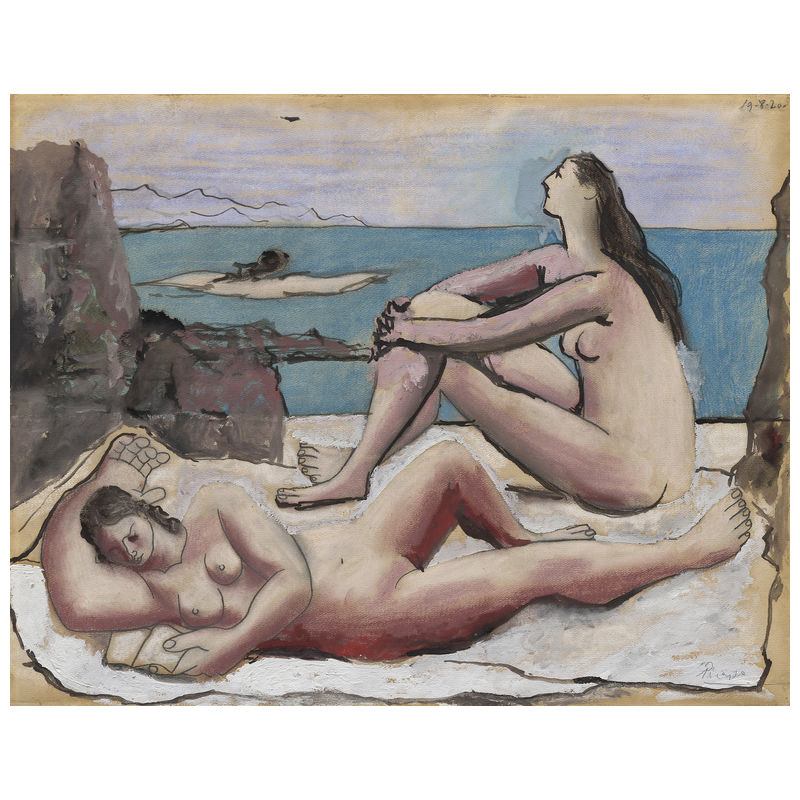 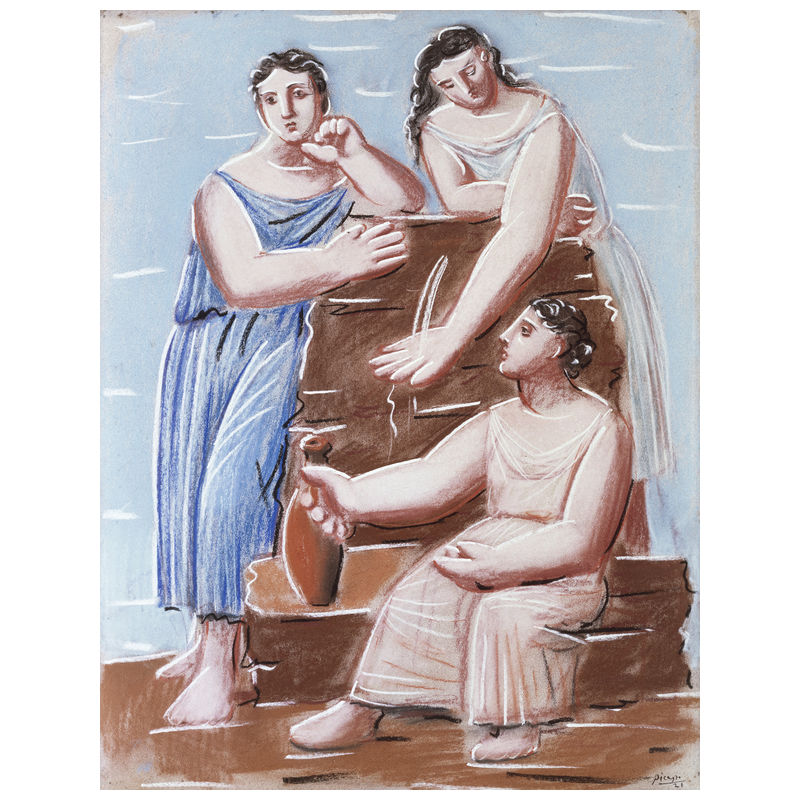 Three Women at the Fountain 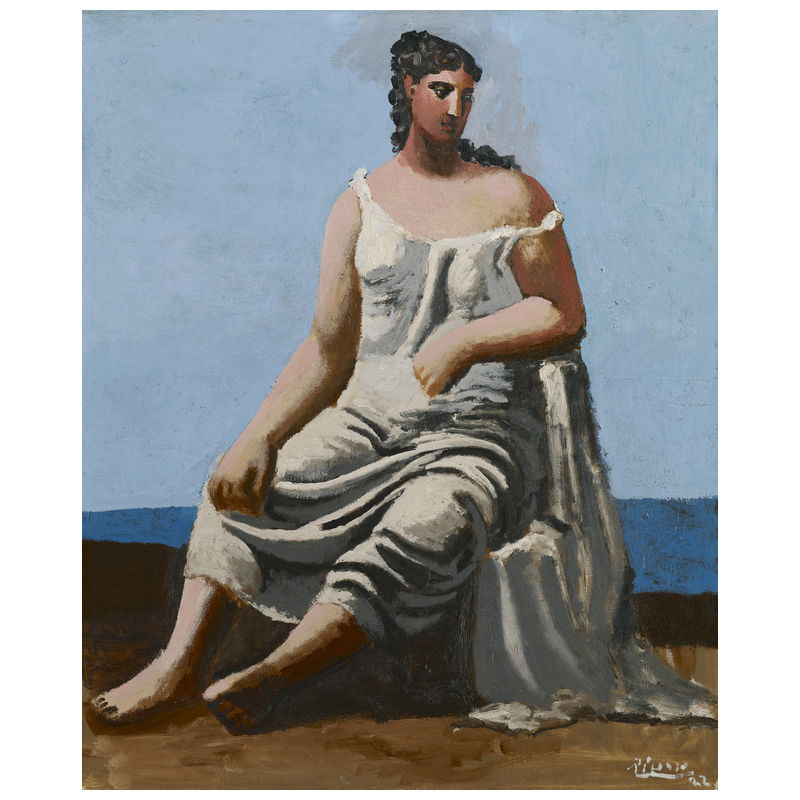 Woman by the Sea 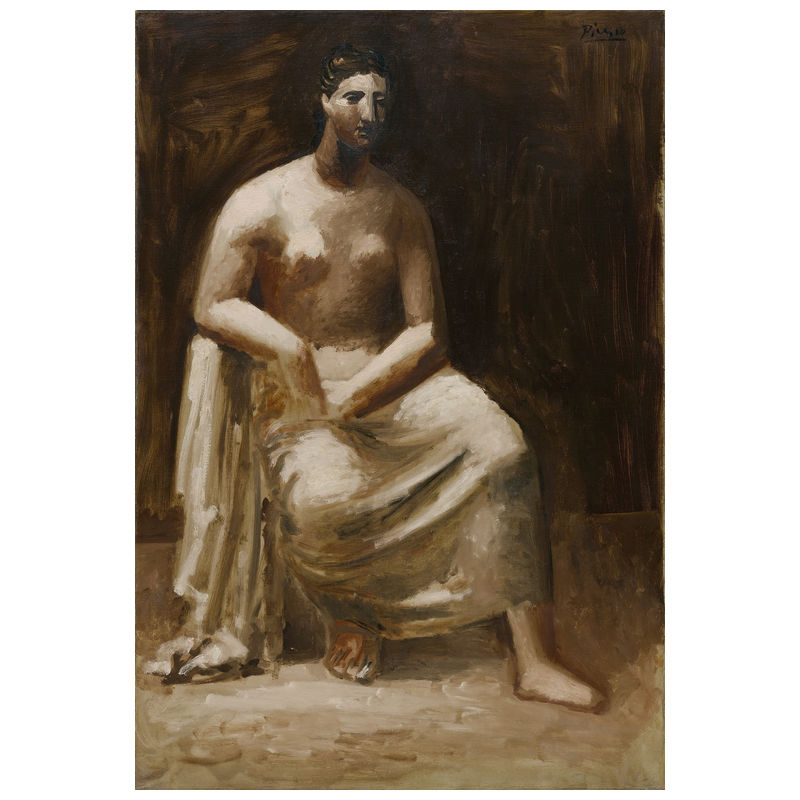